We would like to introduce you to the Rewards for the First World War Tournament of Gunship Battle: Crypto Conflict!

The reward is given to the Admiral who has successfully moved their Aircraft Carrier to the center waters at least once during the Tournament. You can obtain more rewards if you win in a Round or get into a higher rank.

Please see below for more details about the Season 1 World War Tournament.

- The Round Winning Reward will be the [Winner’s Blessing Box].

※ The round-winning reward will be given to participating Alliance members and the Mercenaries.

※ The Round-winning reward will be sent via in-game Mail next Wednesday, the week after each round. (UTC) 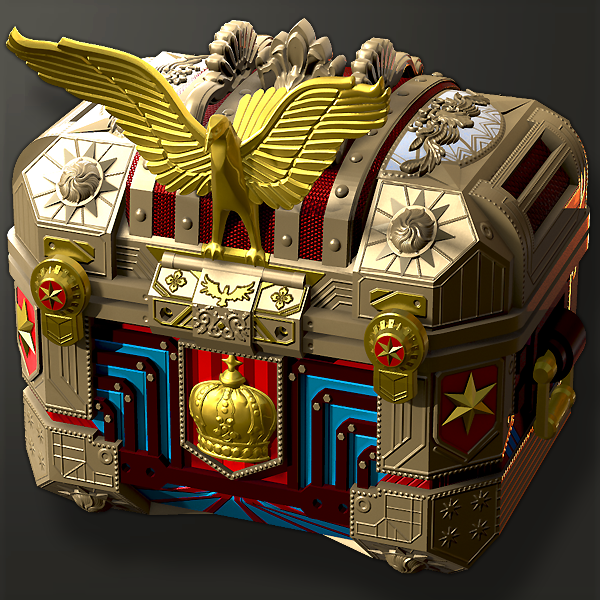 > You can obtain items such as TITANIUM, Buff item that increases Ship XP Gain, and Boost items at a certain chance from the [Challenger’s Supply Box].

- Certificates will be given as a reward to the top 1 - 8 Servers of Group A and B.

※ Final Reward for each rank will be given a week after the Final Round ends.

- Distributed Certificates will be stored in the Alliance Depot. Alliance leader can freely distribute the Certificates to the participants, including the Mercenaries.

- If not enough participants voted on [Agree], the Alliance leader has to redistribute the Certificates and proceed with the vote again.

※ If you did not participate in the Final Round, you will not be qualified to receive the Certificates even though you may have participated in the previous Rounds.

※ The number of MILICO being distributed each week will be limited to stabilize its value, and any Certificates that don’t get distributed within a given period due to the distribution limitation will be added to the next week’s portion.

- Special reward will be given to the1st- 3rd place Servers of Group A and B.

※ The Special reward will be sent via in-game Mail a week after the Final Round to Alliance members and Mercenaries who participated in the Final Round.

- World War Tournament [Reward Box] will be given depending on your rank.

- [Gold, Silver, and Bronze Medal], where you can register in the World War Collection to activate Buffs, will be given depending on your rank.

> World War Collection is a limited-time Collection. You can activate the following Buffs for 28 days when registering the Medal items: [All Unit ATK (Group A)] and [Anti-Ship ATK (Group B)].

- [Champion Base Skin Gold/Silver/Bronze] will be given depending on your rank. 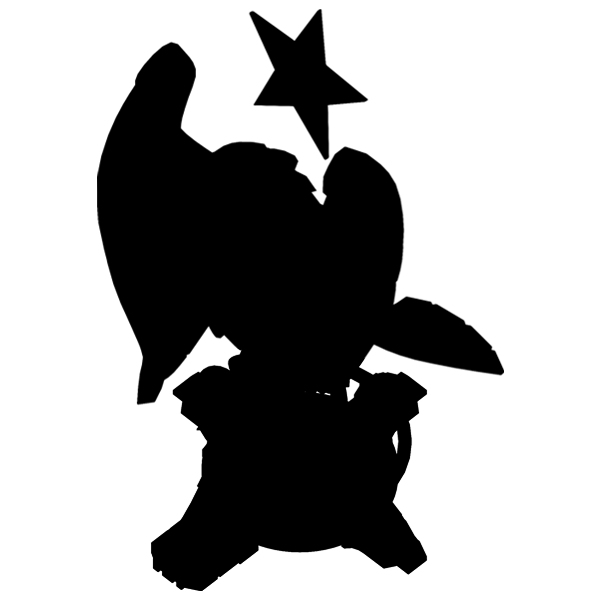 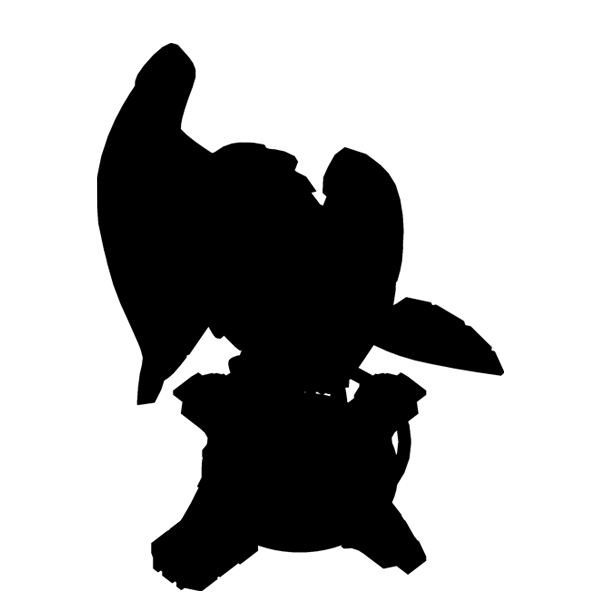 [Benefits for the Final Winning Server]

- After the Final Round of the World War Tournament, the winning Server and Alliance name in Group A will be observed on the Base of Operation across all Servers, and this will be maintained until the winner of the next Tournament is decided. 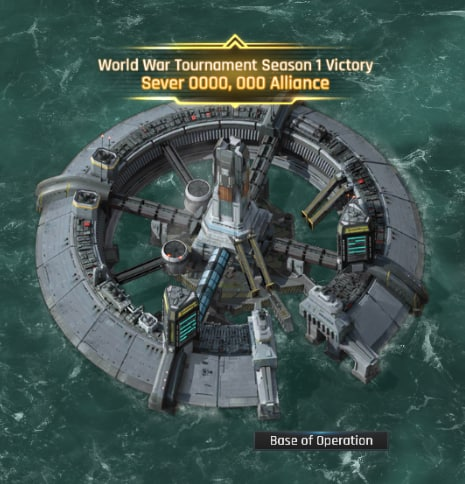 We are very excited about this Tournament and look forward to seeing each of you on the Tournament battlefield!